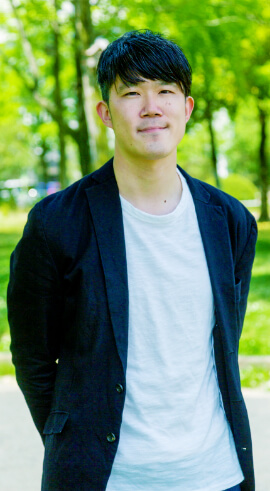 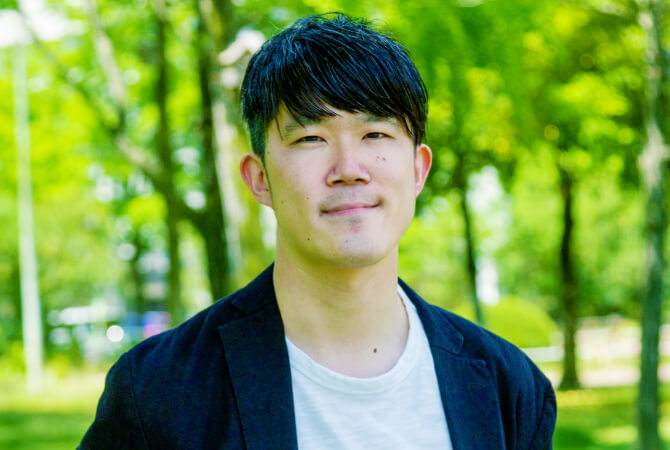 Michiro began his career at Kyushu Asahi Broadcasting as a TV director, and he directed 2 high rating programs in the region, “Asadesu” and “Duomo”. Then he worked in the Radio Sales Department, after that he joined Regional Planning Department where he literally ran through 60 cities & districts in Fukuoka every day, connected with 800 key persons in the locals from different areas of business in 1 year. He has been serving the local communities in Fukuoka to help their branding & marketing on TV and Radio. 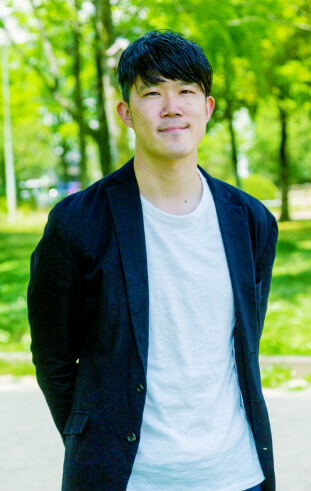 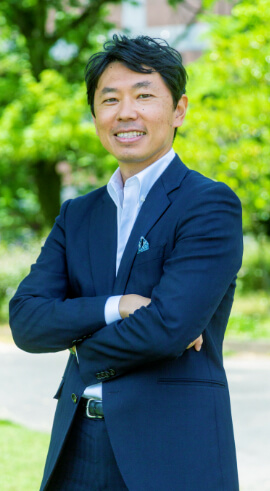 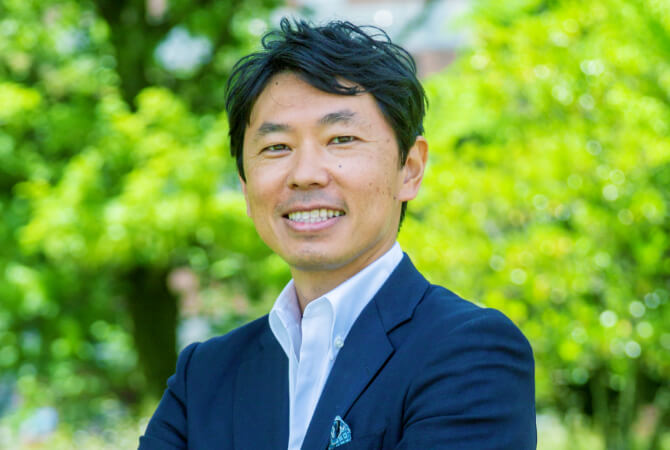 Former News producer HIDEKI says, “There are many STORIES in Kyushu. I see huge opportunities here in this digital times.”

As a news reporter, ANN Beijing correspondent, news editor, news producer, and documentary producer, Hideki lived with NEWS and locals for 20 years. During the 2 decades, He has seen Fukuoka and Kyushu deeply like no one has, and was convinced that we broadcasters have a mission to contribute to the society beyond terrestrial services. Hideki believes “Fukuoka and Kyushu have the fountain of great resources that are not yet known to the world, comparing to Tokyo or Osaka.” 2 times Prize Winner of Galaxy Award (Galaxy Award…One of the renowned award for TV programs in Japan) 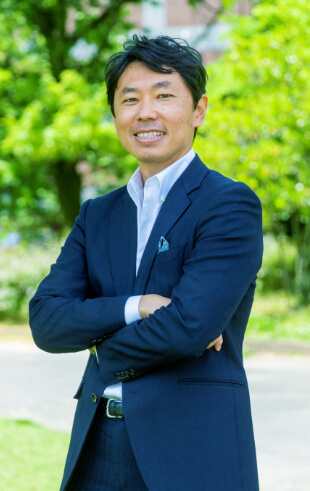 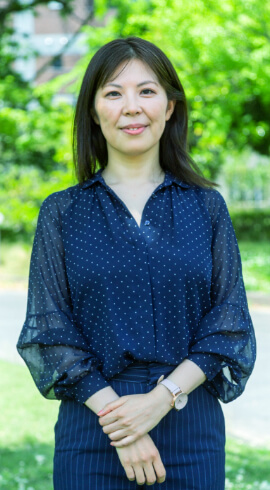 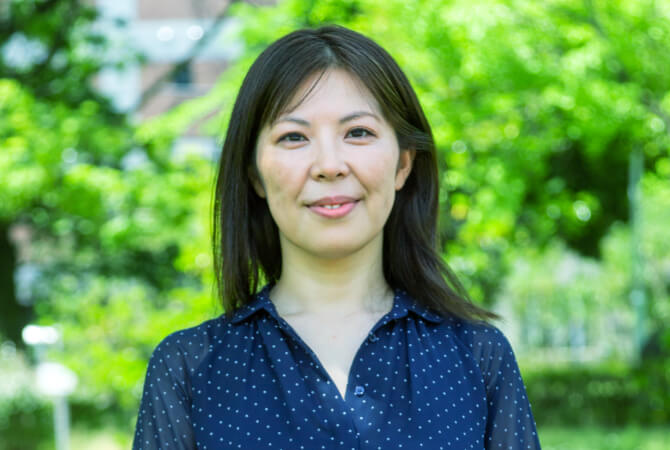 World content distributor JURI says, “Kyushu can be an attractive contents by just adding a pinch of salt & sugar.”

I will be your navigator to Kyushu. After working at an Artist management office handling overseas concerts, sales at advertising agency etc, joined Kyushu Asahi Broadcasting in 2015 and involved in the producing and distribution of TV contents internationally including more than 30 countries at Broadcasting stations, 10 international airlines and many VOD platforms. She has visited more than 100 cities overseas on the business trips, connected with industry’s experts in the different fields. 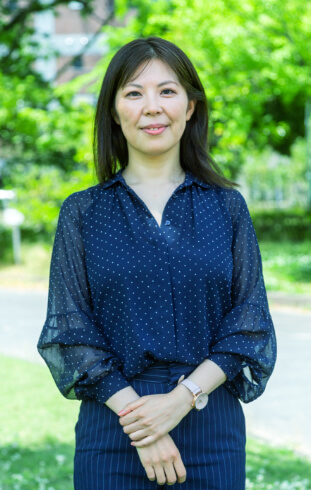