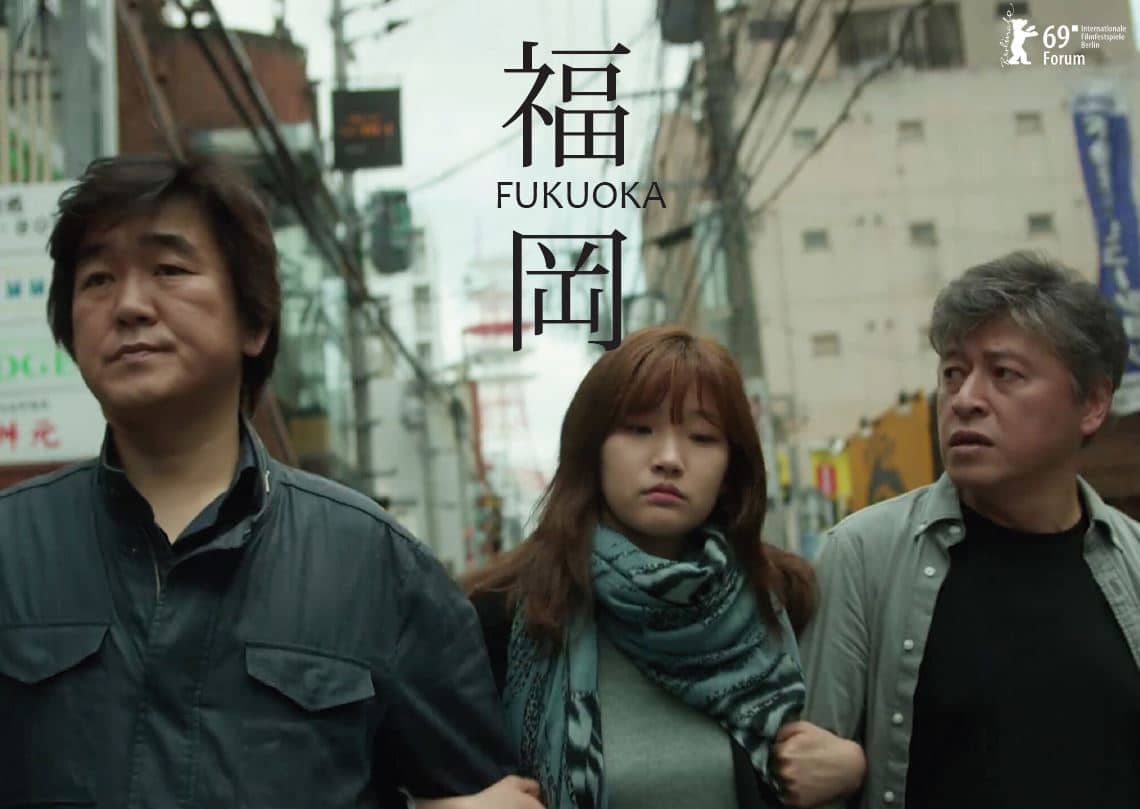 Promotion for a film event

In the midst of the corona pandemic, Glocal K took a responsibility in the regional promotion for the film event, "Korea-Japan Collaboration Films". We have introduced ５ Korea-Japan co-produced films including a film "FUKUOKA" directed by Zhang Lu all screened at KBC cinema. To promote the event, we made TV commercials, Radio commercials, did promotion on talk shows, social media and publicities such as newspapers and web articles. We also collaborated with 13 Korean dinings in Fukuoka to enhance the film × food culture.

We have conducted the online Stage greeting inviting Director Zhang Lu on the first day of the screening, actor Kwon Hae Hyo on the second day. They both shared the behind stories and memories of Fukuoka and filming with the audience. Three days screening event ended with success with fullhouse and the audience satisfied with their experience.